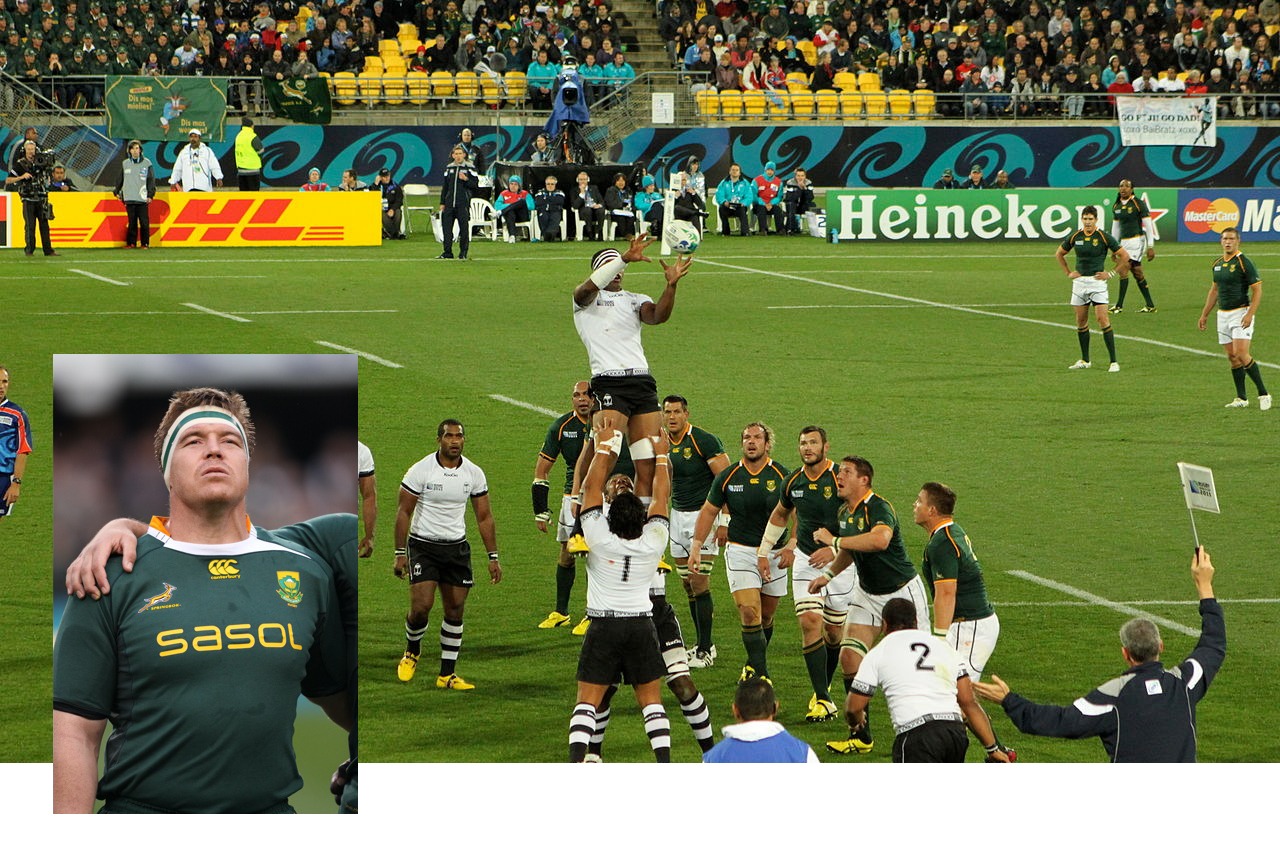 One of the greatest players to have represented the tight five will get a lot closer to the big five, with former Springbok captain John Smit scrumming down with Ranger Buck Safaris as an official ambassador.

Smit is a South African sporting icon, having led the ‘Boks to their second Rugby World Cup title in France in 2007, while he represented his country in 111 Tests, 83 of which were as skipper. Since retiring form rugby in 2013, Smit has sought thrills and adventure in other spheres, with impressive results, including successfully completing the gruelling Absa Cape Epic on five occasions.

As a man who loves being outdoors, Smit had no hesitation in accepting the offer to become part of the Ranger Buck Safaris family. “I’m an adventurer by heart, and there’s no greater adventure than getting up close and personal with Africa’s greatest animals” said the Polokwane-born 42-year-old.

“I’ve been impressed with what founder Archie (Rutherford) has managed to achieve with Ranger Buck Safaris and have experienced first-hand the professionalism and care he provides to clients while showing them the best that Africa has to offer.”

Rutherford, a qualified Game Ranger and FGASA Field Guide with over 25 years’ experience in the industry, said it was a no-brainer to link up with Smit. “While John is undoubtedly a South African legend, he is also a global superstar when it comes to rugby. His name is synonymous with success, and I’m excited to have it associated with Ranger Buck Safaris” said Rutherford.